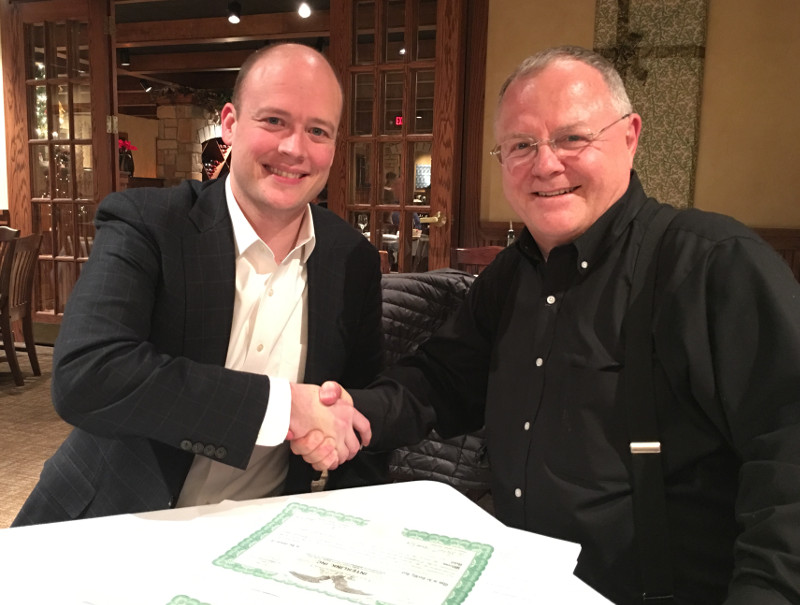 END_OF_DOCUMENT_TOKEN_TO_BE_REPLACED

Being a life-long weekly newspaper fan, of course The Week magazine is something of an inspiration to me.

I really admire how Felix Dennis came to create success for a weekly news magazine in the age of the Internet. He didn’t swim upstream, he walked on the digital waters!

The paper was low grade. The stories were last week’s news and borrowed from other publications, no less! The page count was thin even. And there was only the occasional ad.

END_OF_DOCUMENT_TOKEN_TO_BE_REPLACED People like to read newspapers and are obviously happy to pay for the privilege!

That is one way of reading the results of annual reporting by the World Association of Newspapers and News Publishers, as reported by Rick Edmonds at Poynter.  http://www.poynter.org/news/mediawire/347771/worldwide-newspaper-circulation-revenues-pass-advertising-for-the-first-time/

While community newspapers are a special case, they are special in part because their subscribers are loyal in ways regional and metro newspapers dare not let themselves even dream of.

END_OF_DOCUMENT_TOKEN_TO_BE_REPLACED Postmaster General Megan Brennan is presented an NNA glass paperweight as a token of appreciation by Interlink President Brad Hill, who introduced her, on behalf of the National Newspaper Association following her presentation at the NNA We Believe conference. Interlink photo/Bill Garber

She said the Postal Service is committed to improve its tracking ability to make sure newspapers in the system ‘have no place to run and no place to hide’ while in the postal network.